Back to Sheep home page

Almost all sheep have internal parasites.  They often don’t cause any disease and sheep can look normal or even fantastic.
However if worms get out of control, sheep can suffer from both subclinical disease (no outward signs) or clinical disease (signs range from very subtle to obvious, including death). 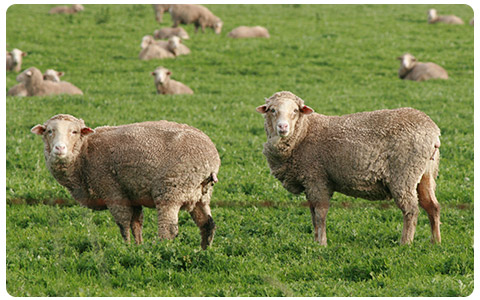 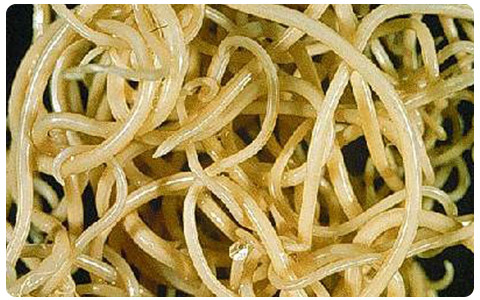 Table 1: Effects of worms on production of sheep

A sheep with a zero worm burden has no comprise to its production, wool, lamb or meat as a result. There is an impact on production from the lowest worm burden through reduced appetite, refocus of immune system to the parasite, damage to the gastrointestinal system and potential blood loss. The visual effects (clinical signs) are apparent when the worm burden becomes high and there is substantial reduction in production and a negative impact on the health of the animal. It is the non-visual (sub-clinical) effects which accounts for the majority of production loss in a sheep enterprise as it can occur unknown over a long time frame.

Worm Egg counts and larval cultures can give valuable information on existing (adult) worm burdens and paddock larval populations if samples are taken just before drenching, and on drench efficacy if faecal samples are taken 10-14 days after drenching. 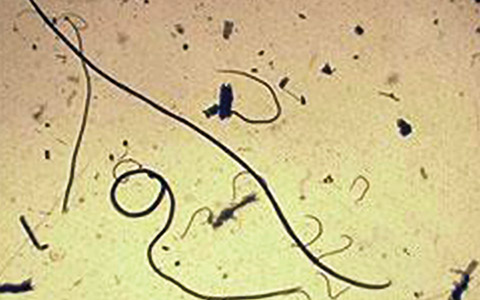 FECs are essential in determining the level of adult internal parasite burden and providing valuable information to influence the drenching decision. The number of worms in the sheep’s stomach and intestines is strongly correlated with the number of eggs seen in the faeces. Therefore, counting the eggs in dung samples is a simple and non-invasive way of monitoring worm burdens in sheep.

The best method of collecting the faecal matter is directly from the rectum of the individual animal. Alternatively, the samples can be obtained from the field after holding the flock for around 15 minutes in a mob. Ensure the faecal sample is clean from foreign material, is fresh (warm) and each sample is from a unique animal.

The higher the number of samples taken, the better indication of the worm burden in the whole mob. Studies have shown that 15 samples will usually correctly reflect the status of a mob of 200 head, but accuracy decreases as mob size increases.

If high variation is suspected, then individual samples are preferred – e.g. if 10 samples are pooled and one animal has a count of 1,000 epg and the remaining nine head have zero, the average will show 100 epg for the mob.

FEC can be conducted in 2 ways, Individual FECs and Pooled FECs.

Individual FECs are used when you need to know the FEC of each sheep, e.g. for ranking sires for the Australian Sheep Breeding Values (ASBVs). Individual FECs are used to gain an understanding of the variation in worm burdens across a mob of sheep and provide better statistical accuracy around the estimate of drench efficacy in drench tests.

Pooled FECs show the average FEC from a composite (pooled) sample of dung taken from many different animals. They are used for routine monitoring of mobs of sheep. Pooled FECs are cheaper and easier to collect and process than individual samples. They are an effective method of regularly checking on worm levels in different mobs. However, Pooled FECs do not show the FEC variation a cross the mob as found through an Individual FEC. The causes of FEC variation within a sheep mob is covered below.

Appetite and feed intake can be affected significantly (greater than 10%) when the animal has a low worm burden (100 epg). To ensure optimum return on investment, drenching should be considered at low FECs when production or supplementary feeding.

Important factors to consider from a FEC

• Low FEC of 100 epg in summer or autumn could also contribute significantly to pasture contamination for lambing ewes and their lambs.

• Fast-growing meat breed lambs on high-protein, high-palatability pastures may cope with FECs of 400 epg with little impact on their performance.

• Farms with high levels of barber’s pole worms, due to the blood-sucking behaviour of juvenile worms, can experience serious production losses and even death before worm eggs are produced.

The causes of variation of FEC within a sampled mob

• FECs in pregnant ewes start to increase a few weeks before birth and continue to be high right through lactation.

• A mob of rams will show a wide spread of FECs.

• Testing a mob of young rams in northern regions will typically show FECs ranging from 0 to 2,000 epg.

• In southern Australia, ram FECs will typically range from 0-1,000 epg.

• The heritability of FEC are reasonably high (h=0.30) and rams contribute half the genetic material of the offspring. It is therefore important to consider ASBV for FEC when selecting rams.

How to conduct a drench check and Drench Test

‘Before and After’ FEC Testing

Carrying out FEC Reduction Tests on your property in the past has created a lot of work for everyone involved. Moreover, using traditional methods the untreated control group may have a very low worm egg count, making the treated groups results not even a reliable indication of the drench resistance status on the property.

To this end, a new test was developed which uses ‘before and after’ testing on a routine drench. This means only testing one product/drench and collecting random samples from the mob instead of particular individual animals.  This way at every drench (potentially several times a year) an additional source of information on the drench performance is gathered.

The traditional way to assess drench efficacy is using a drench resistance test or Faecal Egg Count Reduction Test (FECRT), also known as Worm Egg Count Reduction Test (WECRT). You should contact your local veterinarian, sheep consultant or Department sheep officer when planning this test to ensure that the work involved yields the most useful results possible. They will give good advice on mob and drench selection for the test and other local requirements such as the number of animals and faecal sample collection techniques that are necessary.

A drench resistance test is best carried out on a group of wormy, young, undrenched sheep such as lambs approaching weaning age. An initial worm egg count of the selected sheep is important before the main test is started to check that sufficient worms of the necessary species are present to make the test worthwhile. An average worm egg count of at least 300 eggs per gram (epg) is the general rule. Once a suitable mob of test animals has been found they are randomly drafted in to groups of 15 animals.

One group is randomly allocated to each of the drench groups to be tested and an additional group is needed to provide untreated control animals. Sheep should be adequately identified to their groups and then receive an individual dose of their respective products. This is carefully calculated and checked on the heaviest individual within each group. Sheep in the control group remain untreated. After treatment, all of the sheep can be run together or as part of any other mob of sheep until it is time for post-treatment sampling.

At 14 days after treatment (this timing is critical for a good result) the sheep should be re-mustered and individual faecal samples collected from each group, including the controls. Individual worm egg counts for each sampled sheep and a bulk larval culture for each group should be carried out using the collected samples. 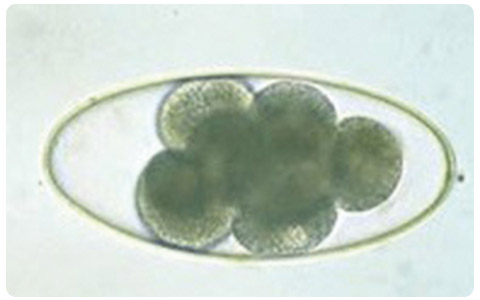