Back to Northern Beef home page

What is a Critical Mating Weight?

Don't confuse CMW with average weight at puberty and average group weight at mating, both of which are much higher.

CMW should be determined for each herd

Why is it important?

Weight is one of the most significant factors affecting the time at which heifers reach puberty and begin to cycle2,3.
Having some idea of CMW well in advance helps you manage nutrition and growth to achieve high pregnancy rates2,3.

How to determine the best time for joining

Heifers can occasionally join as young as 5 months of age, resulting in a calf at foot when the heifer is 15 months old.
This is undesirable and can especially lead to complications with calving.
The most important factor is not the age of the heifer, but the weight at joining4.
ACTION:

Guide to minimum weights (kg) of weaner heifers at puberty6.

Weigh heifers every 6 weeks after weaning to achieve growth targets for joining.

Reproductive diseases and/or any other health issues that slow weight gain or cause weight loss will result in lower reproductive rates and significant economic loss7.
Poor worm control can reduce cattle growth rates by at least 20%8.
Practice good parasite management at weaning:
Manage external livestock introductions to minimise the risk of disease7. 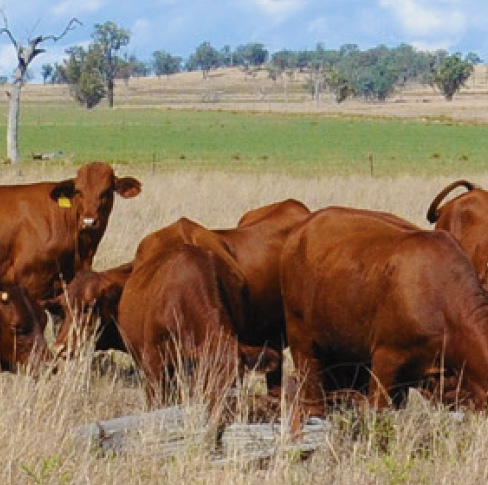 Vaccinate breeding herds against infectious reproductive diseases, such as Pestivirus, Vibriosis and Leptospirosis8.

*EBV – Estimated breeding value – an estimate of an animal’s value as a parent for a particular production trait such as growth rate.

Heifers that have met CMW should achieve 85% pregnancy rates with a 6-week joining period.
Failure to achieve CMW may result in >15% empty females and difficulty achieving critical condition scores3,5.
Too low (<2.0) or too high (5.0) a condition score may result in calving problems10.

*Expect an average condition score to be at least 0.5 higher 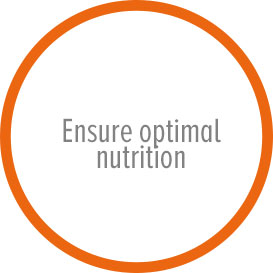 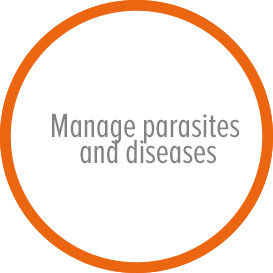 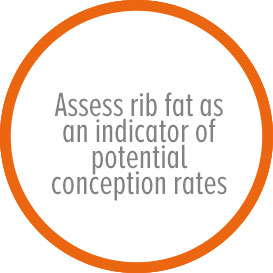 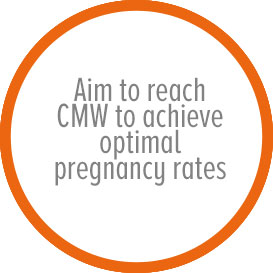 CMW – What are the Recommendations 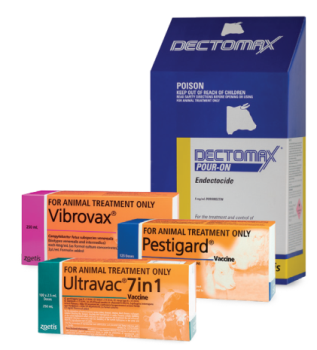 Zoetis Australia would like to thank and acknowledge the contribution and review of content provided by the ReptoActive Steering committee.

For further information please refer to the following Tech Note: 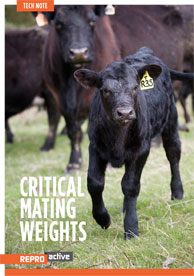 EBV – Estimated breeding value – an estimate of an animal’s value as a parent for a particular production trait such as growth rate.